(ORLANDO, Florida) – After being attacked by an alligator on a hunting trip, Carsten Kieffer was sure his arm would need to be amputated when he arrived at the Level One Trauma Center at Orlando Health Orlando Regional Medical Center. As a level 1 trauma center, ORMC has specialists available like Karan Desai, MD, a hand and upper extremity surgeon whose expertise and persistence saved Kieffer’s arm and even allowed him to return to work as a firefighter.

“I didn’t make him any false promises. When I first saw Mr. Kieffer it was unclear if his arm had blood flow or if he had any nerve function,” Desai said. “So we started with a six-hour surgery to explore the extent of the damage as well as set the broken bones with two metal plates and 17 screws.”

Waking up from that surgery with his arm intact gave Kieffer hope, but there was still a long road ahead. Over the next few months, Dr. Desai performed skin grafts to cover the wound, transferred bone from his hip to his arm and relocated muscles in his arm to restore function to his wrist and fingers.

“He just kept going to find the best possible option for me,” Kieffer said. “I don’t know how you thank someone for that. It’s just beyond amazing to me what he has done.”

“I knew that I was going to do everything I could to save his arm, but ultimately it was his hard work and determination in rehabilitation that resulted in the incredible recovery he’s had,” Desai said.

Kieffer was lucky that another first responder with him during the attack insisted the ambulance take him to a level 1 trauma center, where he could get the specialized care he needed. While alligator attacks are rare, Dr. Desai says seeking care at a level 1 trauma center made the difference between amputation and recovery.

“We have the expertise in microsurgery to be able to reconstruct different types of tissue in the upper extremity. We have nerve specialists, such as myself, who can repair complex nerve injuries and reconstruct nerves,” Desai said. “It’s really important to be at a center where there’s that sort of comprehensive care.” 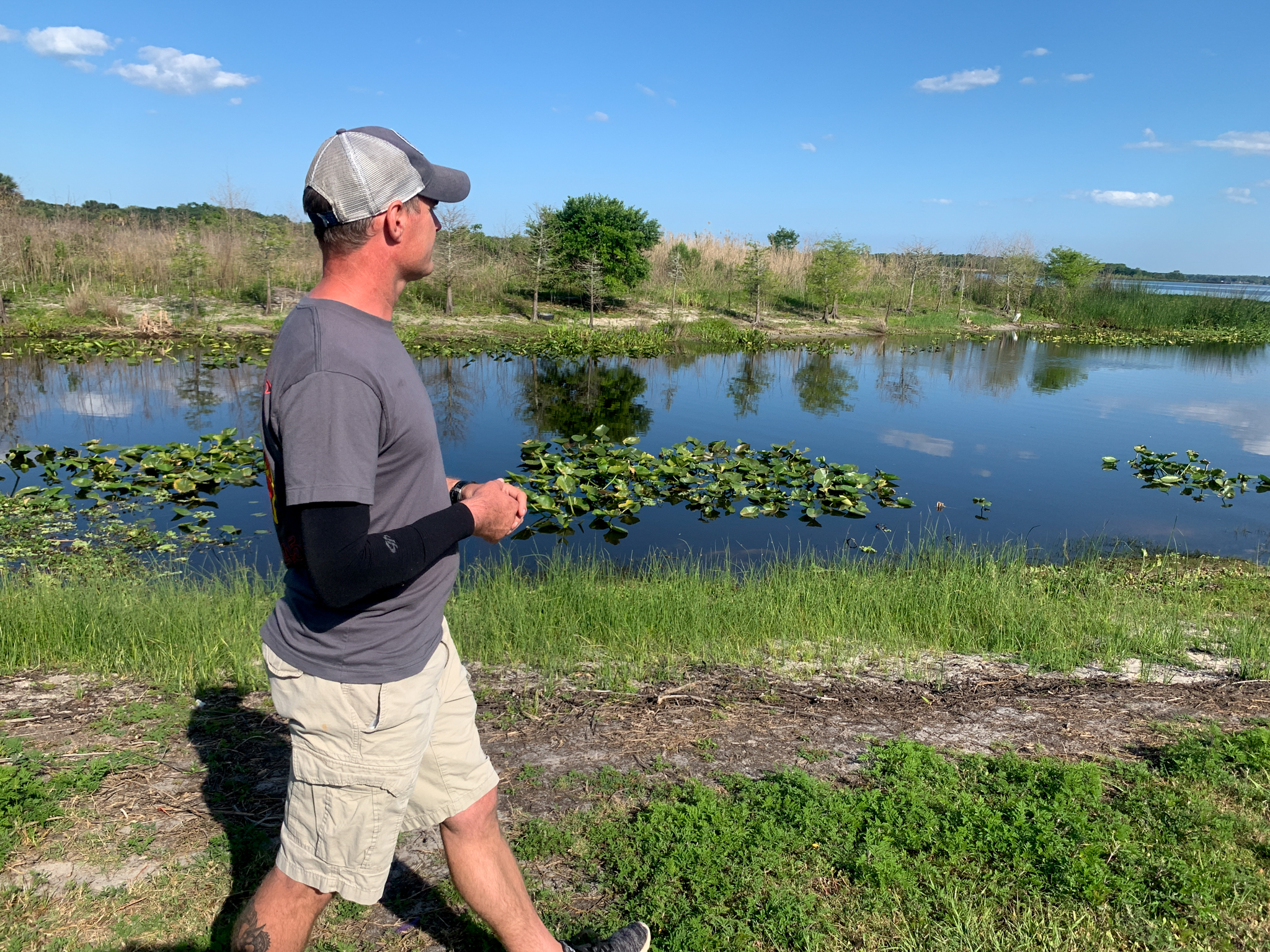 Carsten Kieffer visits the central Florida lake where an alligator attack nearly cost him his life. When he arrived at Orlando Health Orlando Regional Medical Center, he thought his arm would be amputated, and credits the innovative care of his orthopedic surgeon with saving his limb. 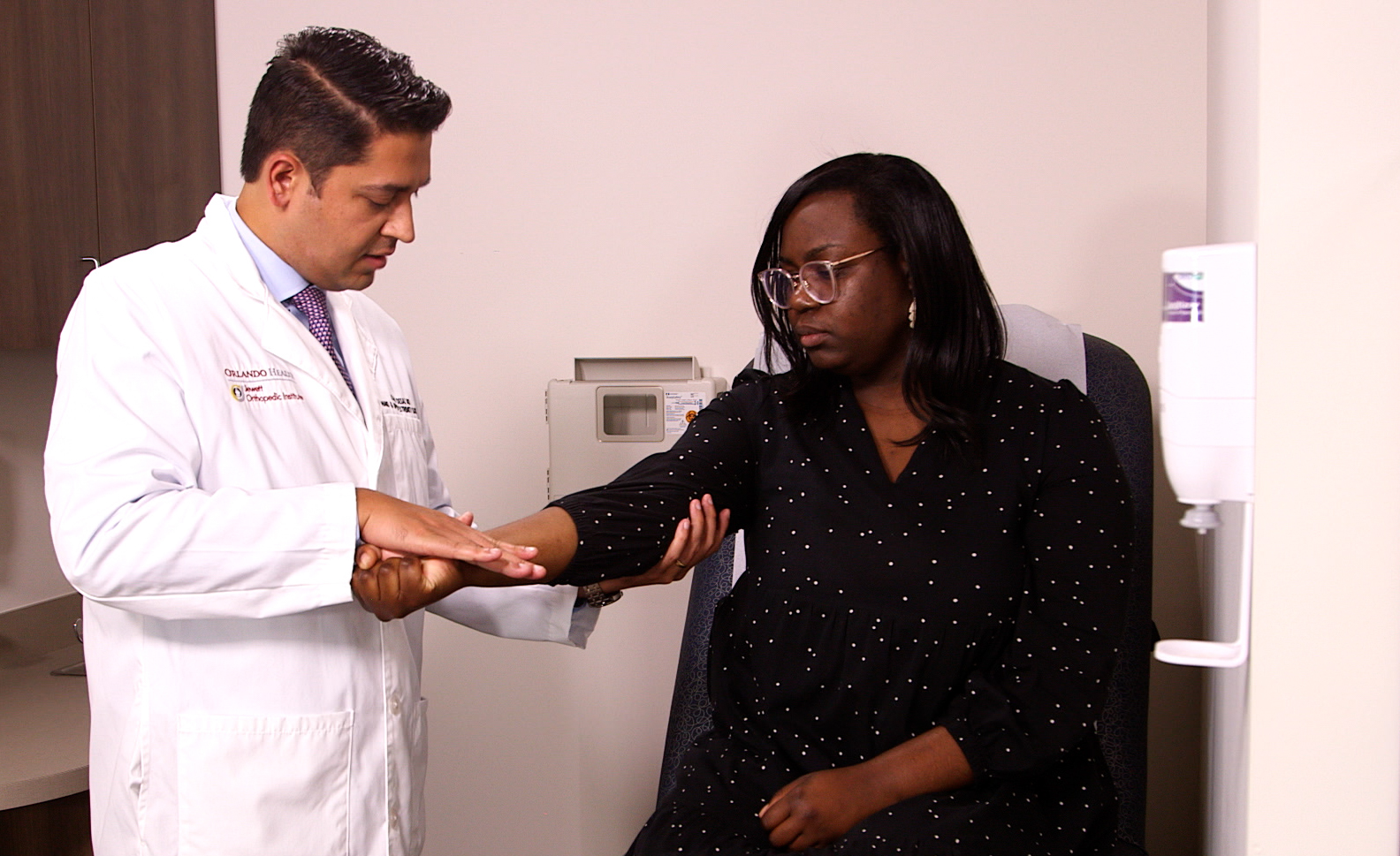 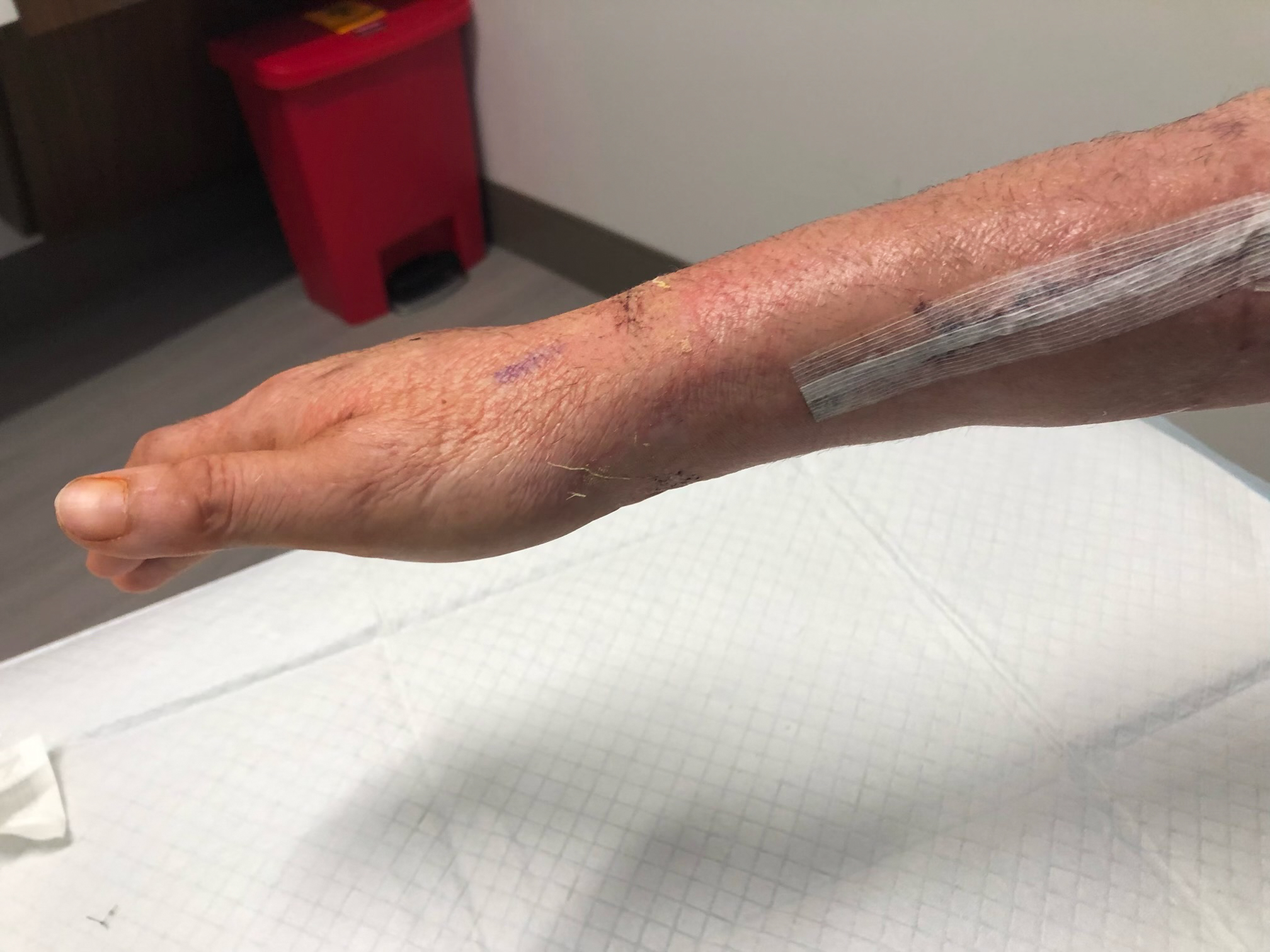 After several surgeries and hundreds of hours of rehab, Carsten Kieffer is able to use his arm and even return to full duty as a firefighter. Kieffer thought his arm would be amputated after an alligator attack, and he credits his amazing recovery to the passion and expertise of his surgeon at Orlando Health Orlando Regional Medical Center. 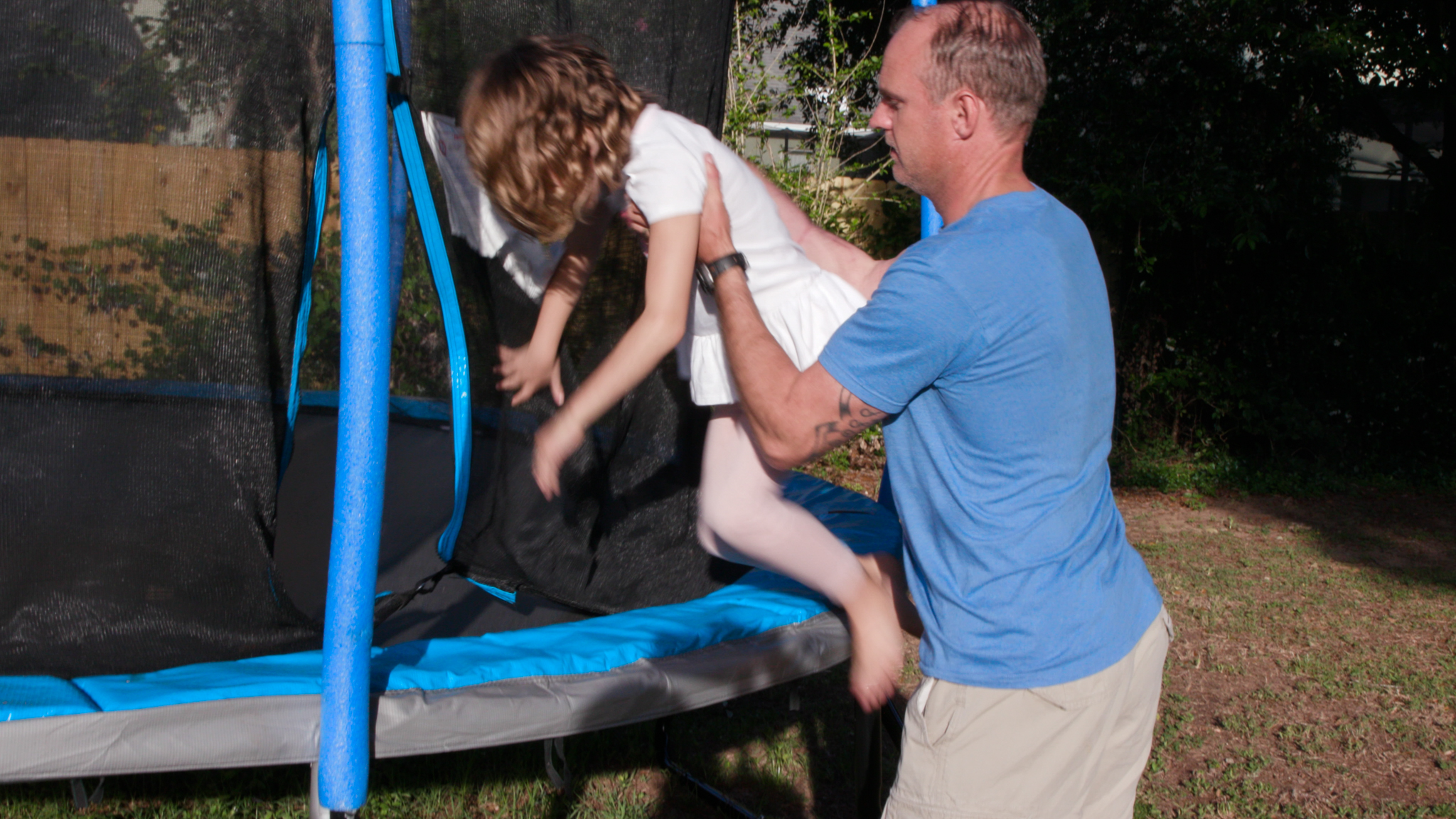 Carsten Kieffer lifts his 6-year-old daughter onto the trampoline at their central Florida home, something he feared he would never be able to do again after he nearly lost his arm in an alligator attack. 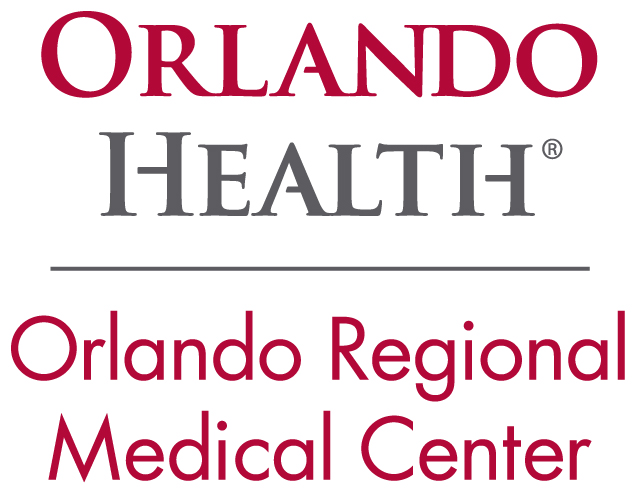 Your file is downloading.